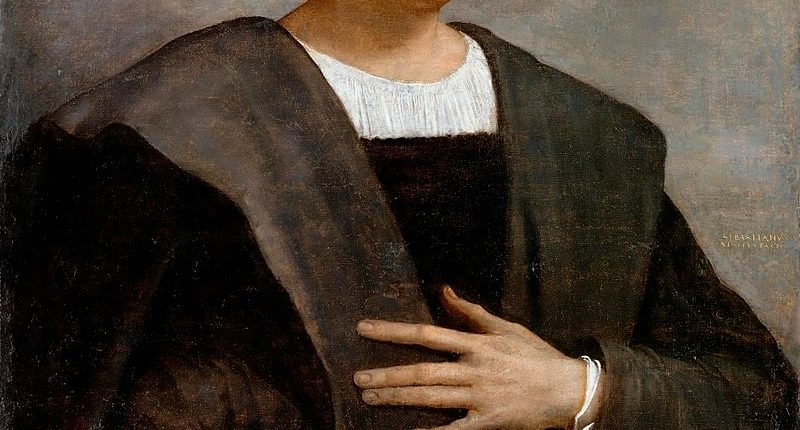 Christopher Columbus, Italian explorer, discovered the Americas died on May 20, 1506

Posthumous portrait of Christopher Columbus by Sebastiano del Piombo, 1519.
There are no known authentic portraits of Columbus

Christopher Columbus (before 31 October 1451 – 20 May 1506) was an Italian explorer, navigator, and colonizer. Born in the Republic of Genoa,[Columbus, under the auspices of the Catholic Monarchs of Spain, completed four voyages across the Atlantic Ocean. Those voyages, and his efforts to establish settlements on the island of Hispaniola, initiated the permanent European colonization of the New World.